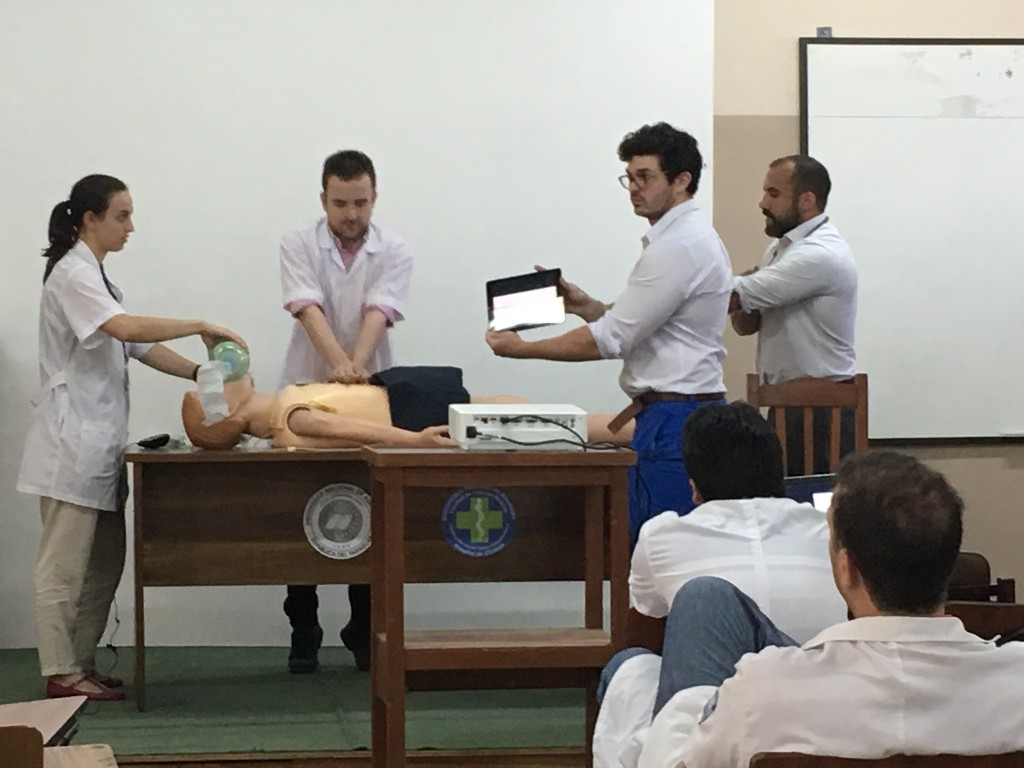 The second week of February, Drs. Benjamin Harris and Jason Walsh gave a series of advanced life support update workshops, specifically focused on obstetric emergencies. We consider this of great importance, since it complements the efforts made by the Red Code Program team developed by the Ministry of Public Health throughout the national territory, under the coordination of Dr. Daniel Ramalho, who generously shared his training models with us. This program was implemented by the Ministry with the intention that the health personnel will be able to identify an obstetric emergency and perform urgent assessment of the patient. Thus, in case a pregnant woman presents hemorrhage, eclampsia or convulsions, the team will be able to respond quickly. 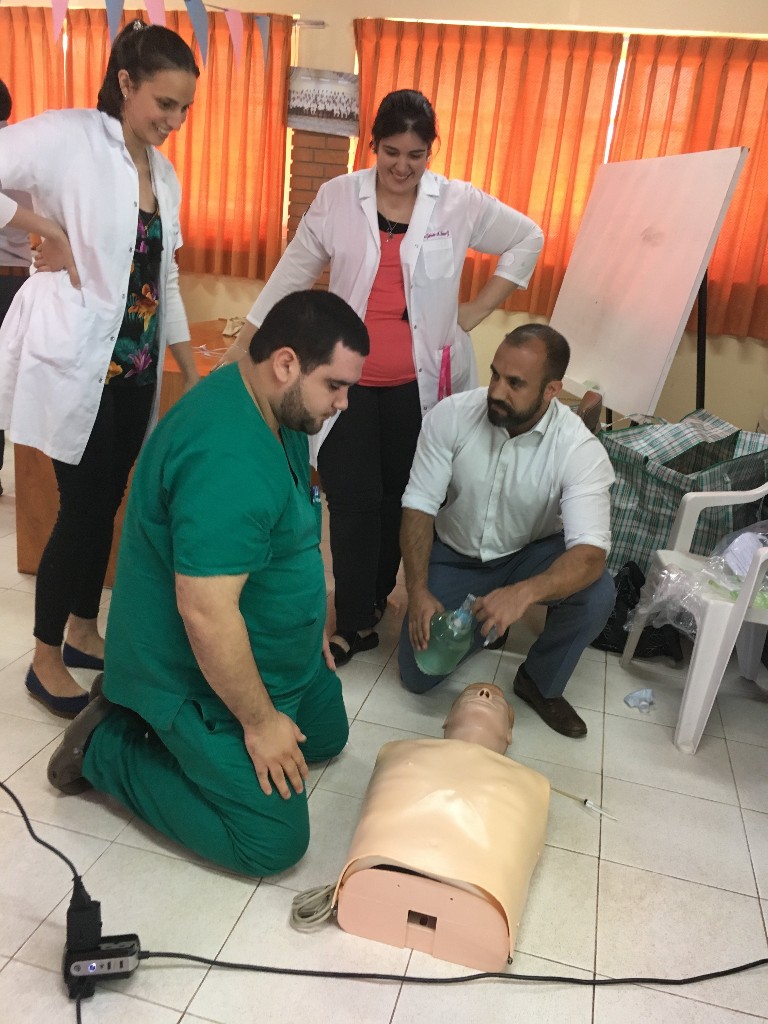 Maternal death is internationally recognized as an indicator of development and currently as one of increasing importance in health. This is so, because maternal mortality is avoidable, and its prevention depends directly on the coverage and quality of health services.

The choice of this topic seemed to us of fundamental importance, since Paraguay reports one of the highest rates of maternal death in Latin America. Thus, in the ranking of the Latin American countries in which more women died due to complications related to pregnancy or childbirth, for every 100,000 live births; Paraguay ranks 4th behind Haiti, Bolivia and Nicaragua; with approximately 130 deaths per 100,000. Meanwhile, Argentina has approximately 50, Peru 70, Brazil 40, and Chile 20.

As the image shows, Paraguay is one of the 3 countries in South America with the highest rates of maternal death. 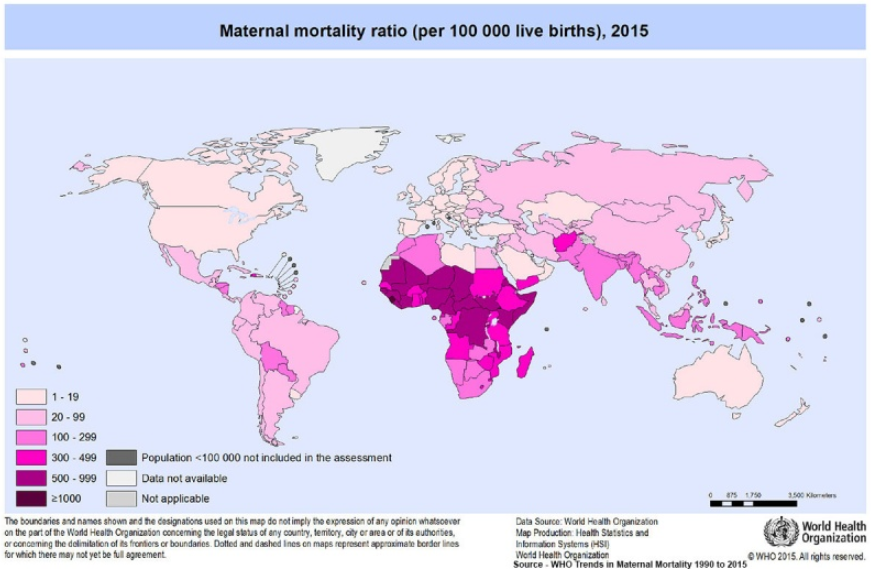 At the beginning of February, medical students who have just finished their studies at the University of Oxford arrived to participate as a support to the projects with which we are working within theGynecology and Obstetrics Service of the Hospital de Clínicas. Specifically, the Pre-eclampsia prevention and treatment project that has been implemented for several months now. The young doctors are Dr. Joseph O ‘Sullivan, who will remain until the end of March, and Dr. Lia Orlando, who stayed for two weeks. We are very grateful to them, as well as to the families who received them in their homes. 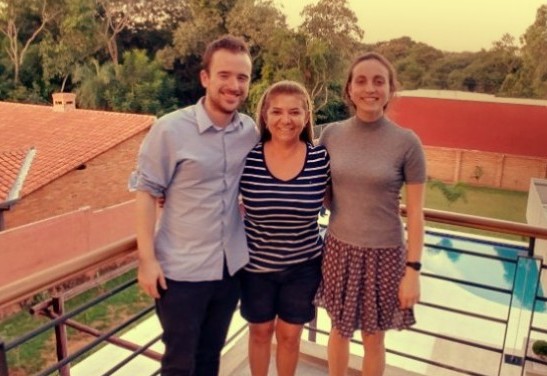 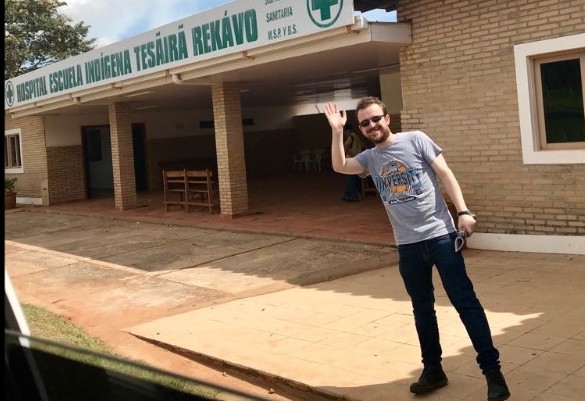 The adolescent clinic “Espacio Ñangareko” created with the support of our Foundation in the Hospital de Clinicas continues to strengthen its operation at a steady pace. A key element for this is the obstetrician Juanita González, who is part of the team since the beginning of the activities in December 2017. She is efficient and responsible, she has a warm and kind attitude with the patients, and today she shares with us some impressions about her daily work: 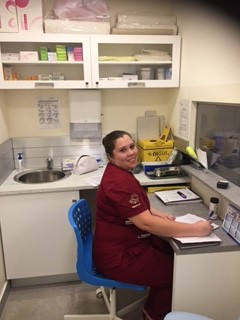 “In these first 3 months we’ve had a very rewarding experience in the attention of our young adolescents who come to the clinic.
This is an integral space where we receive everyone with quality and human warmth, cordial treatment so they want to return to visit us without setbacks.

I hope this space continues to grow to help girls and their families, giving them the best of us”.